Our Children at Risk from Gun Violence 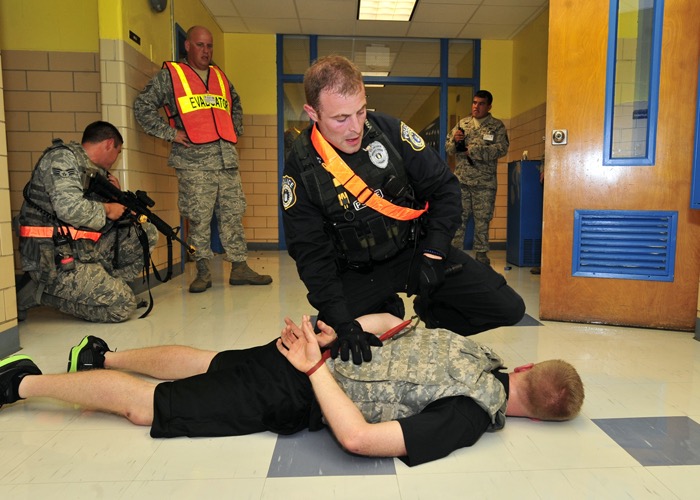 The safety of our children at school is not a given anymore. Now when we send them off for the day, we are worried that some disgruntled child with a grudge and a gun will put them in harm’s way, or some stranger will enter the school with a point to make. It’s become all too frequent that we turn on the television to see that another mass shooting has taken place.

Today is April 19, 2021, and as I write this there have been one-hundred and fifty-four (154) mass shootings in the U.S. since the beginning of the year. That’s 154 mass shootings in just 3-1/2 months! According to the Gun Violence Archive, the definition of a Mass Shooting is: “that they have a minimum of four victims shot, either injured or killed, not including any shooter who may also have been killed or injured in the incident.”

419 children (from 0-17 years of age) have died and 986 children have been injured in all types of shootings since the start of the year. Until we can get our representatives to stop this madness, we can at least take some small steps to help our children to be safer while they’re in school.

For the most recent statistics, please refer to the Gun Violence Archive.

Something has to change.

Covert Ink’s NinjaVue™ school window covers allow teachers to see out of their classroom while obscure the view of any intruders. They can be attached to cover in-door windows or sidelight (windows next to your door).

Please visit our Etsy store or contact us for volume orders. 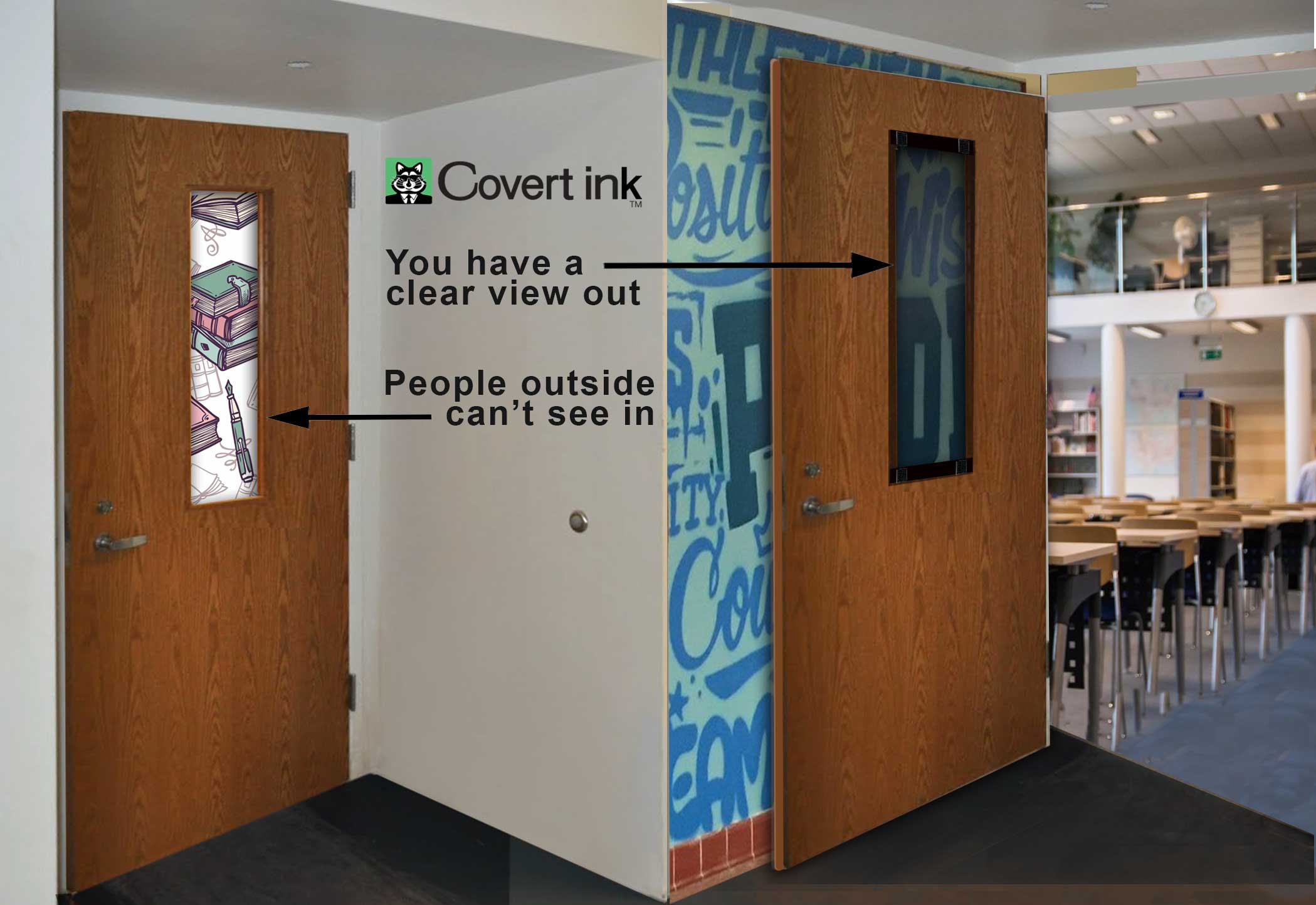